Continuing our series of animation industry interviews, we turn our eye-wateringly literal spotlight on Cloth Cat’s Sophie Powell, and ask her all about being a lead animator…

What’s your favourite thing about being a lead animator?

What I love about my role is being able to be very hands on with the animation while also being there to help and mentor others. I take no joy from asking someone to do a ‘fix’ on their shot, but when I’m able to help them with a pesky display order, or give them some helpful advice when they’re animating a complicated turn for example, that feels mega rewarding! Animating-wise? I adore animating animals – birds the most – and I love the tricky shots that one can look back at proudly too! 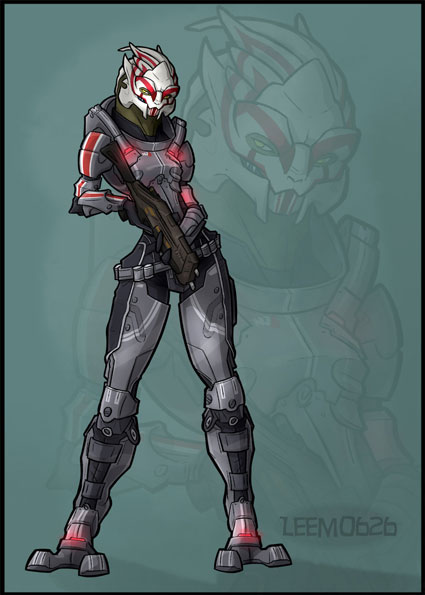 I think I take little snibbits of inspiration from all over the place, but it’s got to be things from my childhood like ‘The Lion King’, ‘The Little Mermaid’, ‘Teenage Mutant Ninja Turtles’ and ‘Sonic the Hedgehog’ that got me drawing like crazy in the first place!

Any Studio Ghibli film makes me melt with their character animation. Chris Sanders’ designs and illustrations are so instantly recognizable and beautifully cartoony, and shows like ‘Avatar: The Last Airbender’ are just the perfect mix of flawless animation, perfect narrative and storytelling, and such lovable characters and humour.

I couldn’t pass this question without mentioning Mass Effect, either; though it’s a videogame, and features pretty basic animation, the story and design just blew me away, and I’ve been obsessed with it ever since!

I try not to take our awesome work environment for granted, but things like snapping from serious deadline discussions to ‘Would You Rather’ games, and having a professional scene briefing being summed up with a rubber-piggy squeak just seem like the norm to me now!

What kind of tools do you use for animating?

Our main animation software here is CelAction 2D. Personally, I smeggin’ love it; it’s incredibly intuitive, and the developers are not only updating it constantly with smoother processes and features, but are also willing to listen to feedback and when appropriate act on it!
When I help out with the pre-production I use Photoshop for character artwork and rigging. It’s a beautiful piece of software that I’m sure everyone and their nans have heard of by now. But that, combined with a Wacom Cintiq to draw with, is just too damn good.

Any advice for aspiring animators?

Watch, and draw as much as your little anim-loving heart will let you! As for education, doing a B-Tech National Diploma in Multimedia instead of staying in school for A levels was one of the best moves I ever made. It was like a taster course of possible careers that lead me to a creative industry that was perfect for me. 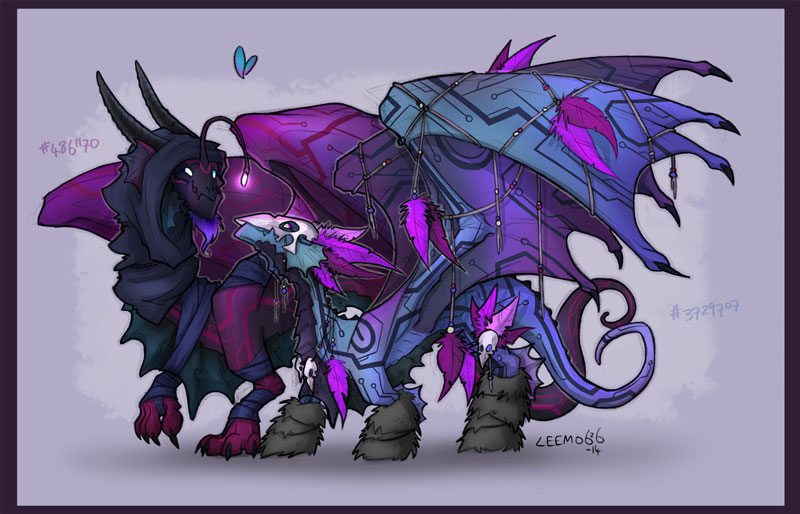 And finally…
Describe yourself in three words. 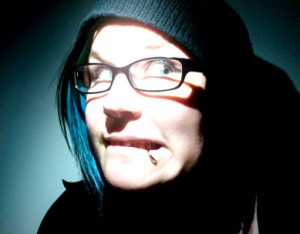 What do you like to do in your free time?

When time is spare, I like to be as creative as possible! Mostly drawing, but occasionally playing with Sculpey, or attempting mini cosplay projects. I tend to feel guilty if I let too much of my personal time slip by without doing something creative, mostly because there’s always so much I have planned to do/try! I also love to spend time with my close family, buddies and beers… Many a weekend can be spent that way! And then it’s video-game time and art-guilts for the hangovers!