We completed Series 2 of The Rubbish World of Dave Spud in 2021 following the success of Series 1 completed in 2019!

Dave Spud is a 78 x 11 minute 2D animated comedy adventure series aimed at children 6-11, created by Director Edward Foster (Little Princess) and produced by Iain Harvey (The Snowman, Father Christmas, Little Princess) at The Illuminated Film Company. The series follows the misadventures of underdog Dave Spud (voiced by Johnny Vegas) and his family, as they embark on some extraordinary expeditions along with the likes of Gareth the Starfish and one eyed flea ridden Fuzzypeg the dog!

Cloth Cat is providing Animation, Additional Design, Rigging, and Layout as part of the series, using CelAction throughout. 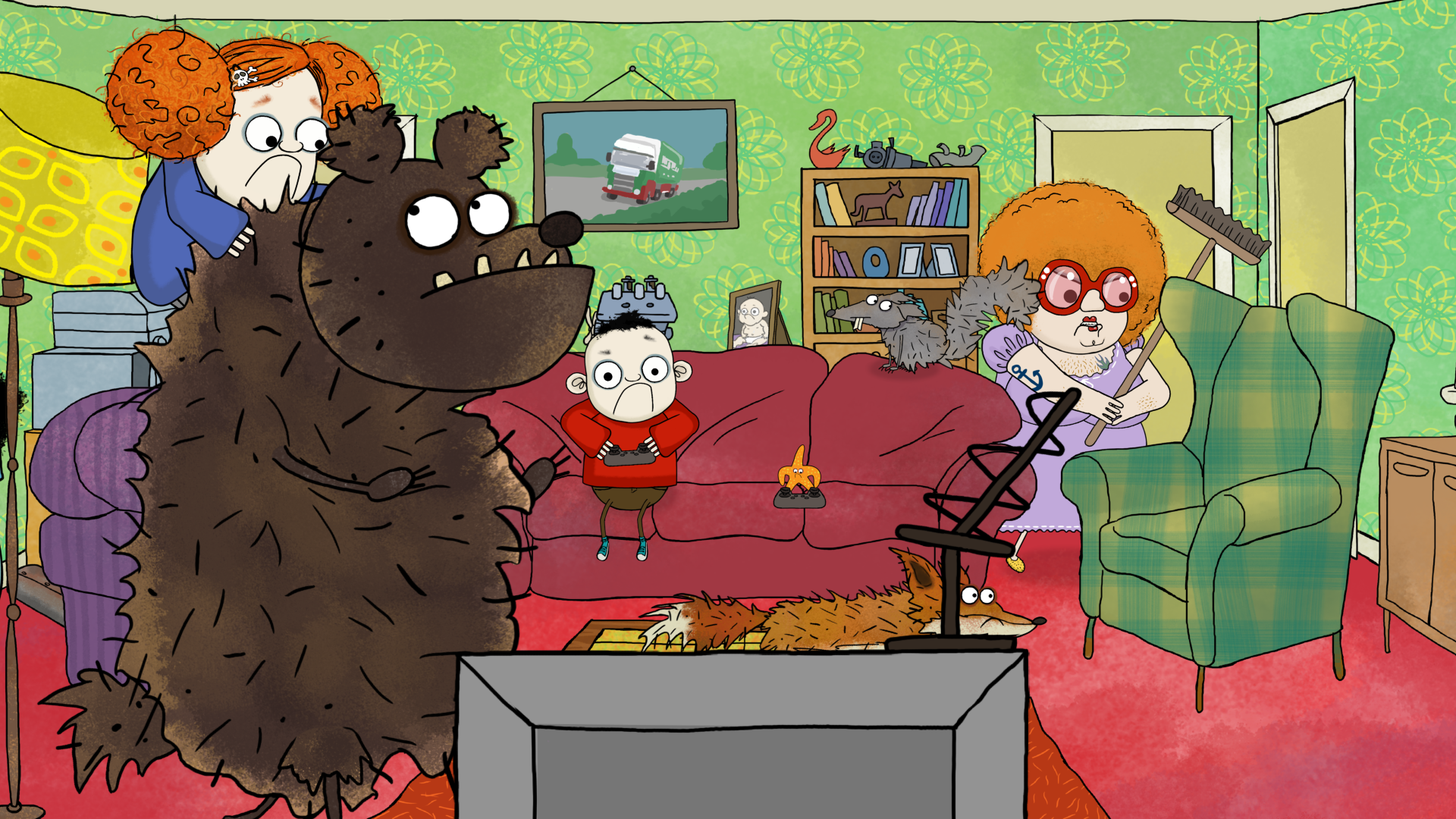 The Rubbish World of Dave Spud is being represented internationally by Beta Film and has also already been pre-sold to Sweden and Australia with more countries to be announced.