Winter is fast approaching, and everyone is getting ready for a nice long sleep… but a certain Little Partridge can’t quite contain her excitement! What could possibly go wrong?

We were delighted to launch our first ever festive short film ‘Partridge in a Bear Tree’ written by the brilliant Sophie Dutton and celebrating the incredible talent we have here at Cloth Cat and in Wales. It was a true collaborative effort from the team here to bring it all to life, working with the truly exceptional cast that included Mark Lewis Jones, Sharon Morgan and introduced Emillie Thomas-Curtis who plays Little Partridge. With a beautiful musical score by award winning Composer Kirsten Evans, it’s the perfect film for a cosy winters day.

Sit back, grab yourself a a cup of tea/coffee/hot chocolate or hot toddy(!) and settle down to a heartwarming tale of partridges, bears…trees and an occasional BWARK or two!

Sophie was on our writing team for Luo Bao Bei and we had a lot of fun developing Partridge in a Bear Tree with her. The story took a many number of directions and at one stage things did go a little too strange when it became a rather sombre tale about a Bear who thought he was a pear who was annually orphaned by his ripening and harvested family…it was a bit too dark…

‘I’m beyond excited to be working with Cloth Cat to bring Partridge in a Bear Tree to life. The studio was my first creative home, so I know first-hand how amazingly talented (and hilarious) the crew are! I’ve been blown away by what I’ve seen of Partridge so far, and I can’t wait to see what surprises the next few weeks have in store.’ Mother Partridge (Sophie Dutton)

Sophie Dutton is an animation scriptwriter and artist with writing credits on Luo Bao Bei (Channel 5’s Milkshake!) and Go Jetters (CBeebies). Together with her partner Jake Harvey, she created animated short film Lost, which won AniJam 2017 and was shown at Encounters Film Festival and Cardiff Animation Festival. Now London-based, Sophie is currently writing on Hey Duggee (CBeebies) and LOVING IT. 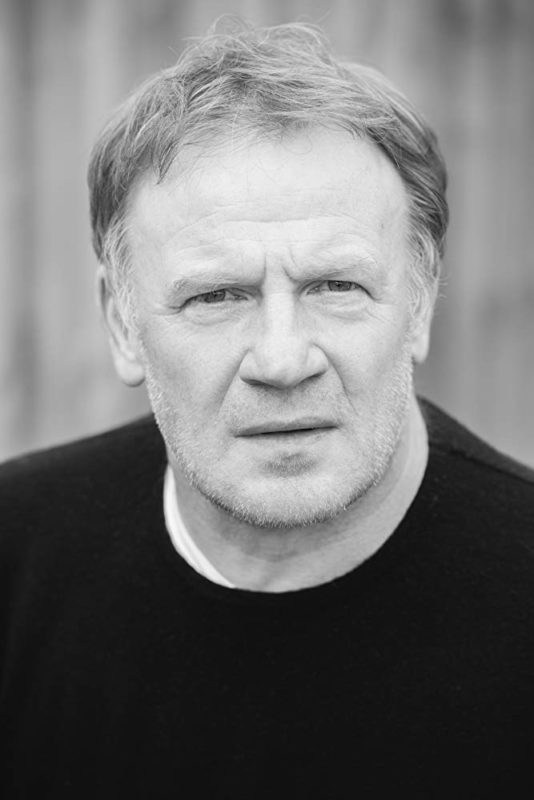 We were delighted that the incredible Mark Lewis Jones popped into the studio to record a key role in ‘Partridge in a Bear Tree’. Mark is famous for his roles on many TV series and films and his unmistakably gruff voice meant he was the perfect voice for our grumpy, winter Bear! He also voiced Snail! 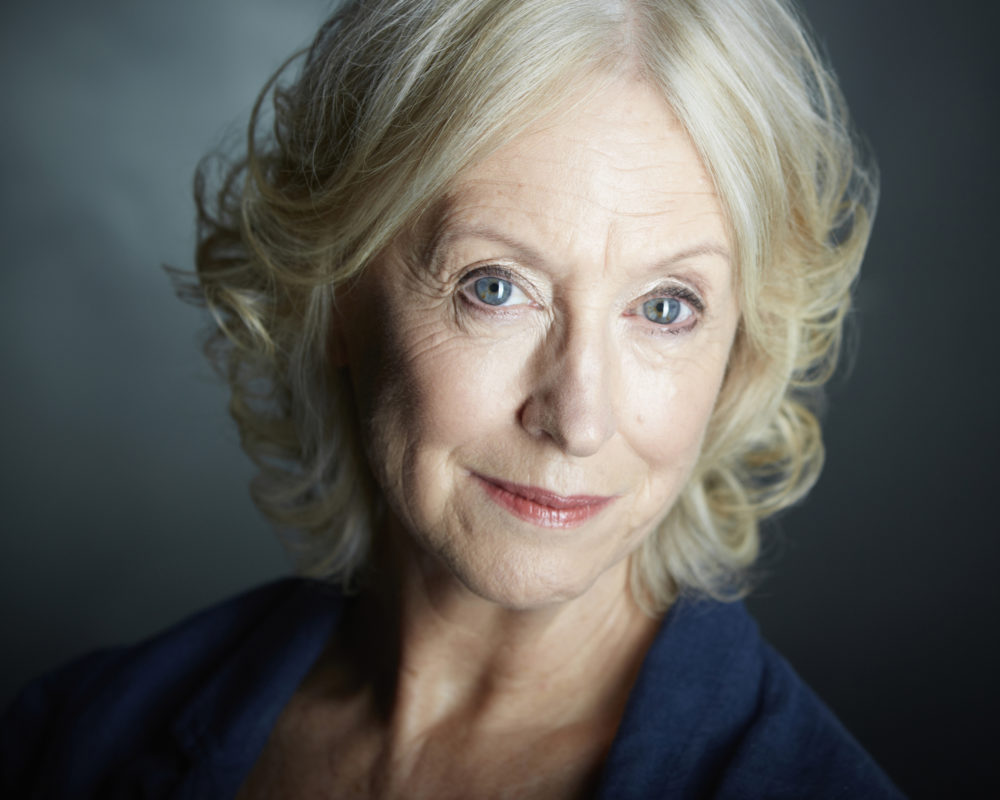 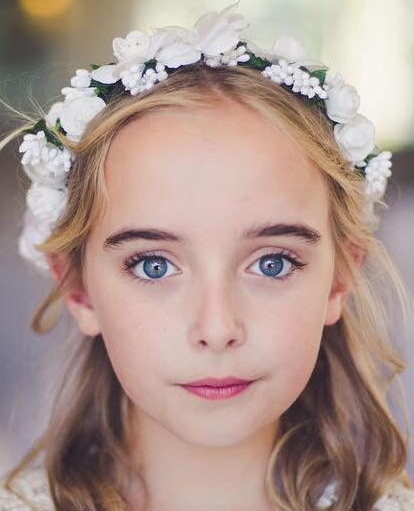 Emillie joined us in the booth to record the dialogue for our enthusiastic and intrepid lead character. She brought so much fun, energy and spirit to our beloved Little Partridge that we knew right away she was perfect for the role.

Whether it’s acting or playing her guitar, 11 year old Emillie loves to perform. She voiced multiple extras on Channel 5’s Milkshake! Luo Bao Bei and was very excited to take on her first lead role as Little Partridge in ‘Partridge in a Bear Tree’.

The film will be screening at the Manchester Animation Festival 2019 as well as Cinekid Festival in Amsterdam 2019 where it has been nominated for Best International Animated Short.

We really hoped you enjoyed the film and please feel free to like and share our fun, festive and feathery short film with all your friends, family and fellow partridges around the world. Visit our Twitter, Facebook and Instagram for more insight into our short film but also all of the other exciting work we do here at Cloth Cat.