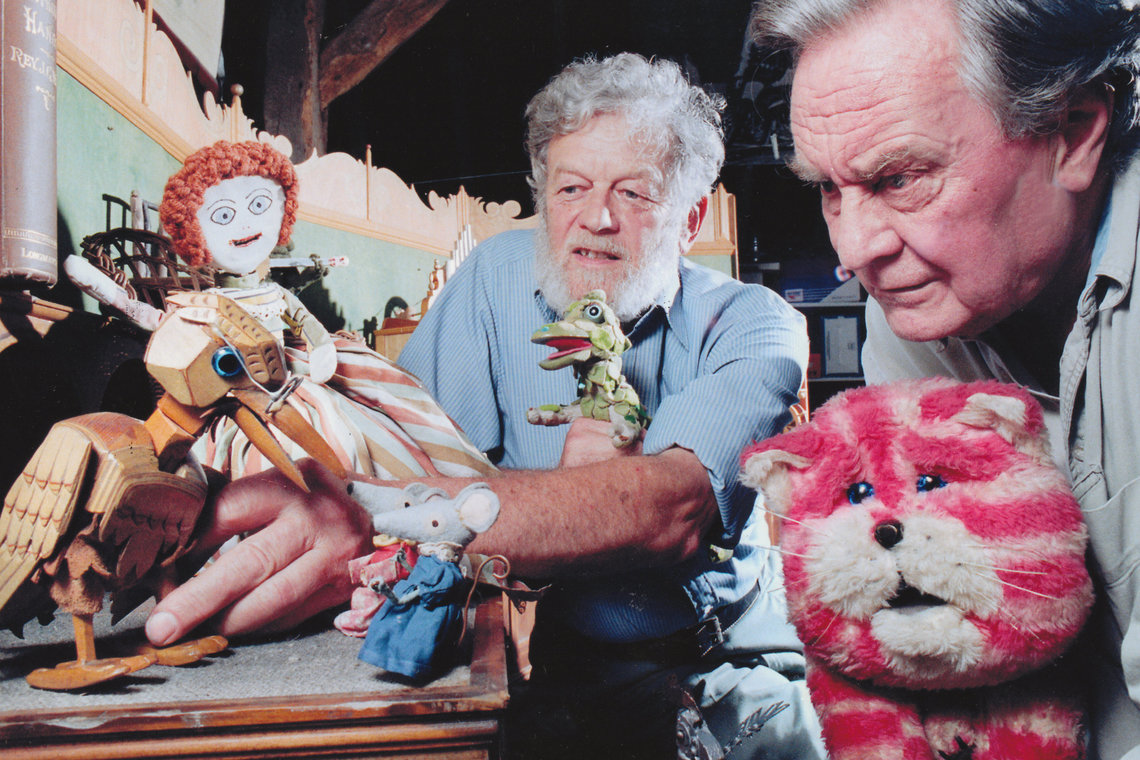 On July 1st we read the sad news that Peter Firmin had passed away.

Peter was without a doubt one of the most influential and creative people in British animation history, inspiring millions with his characters, storytelling and the worlds he co-created.

His passing is especially poignant for Cloth Cat because the company name was inspired by the saggy old cloth cat himself, Bagpuss. Along with Ivor the Engine, Bagpuss was the favourite series of MD Jon Rennie when he was a very young boy and we have a cuddly toy as tribute on display in the studio. 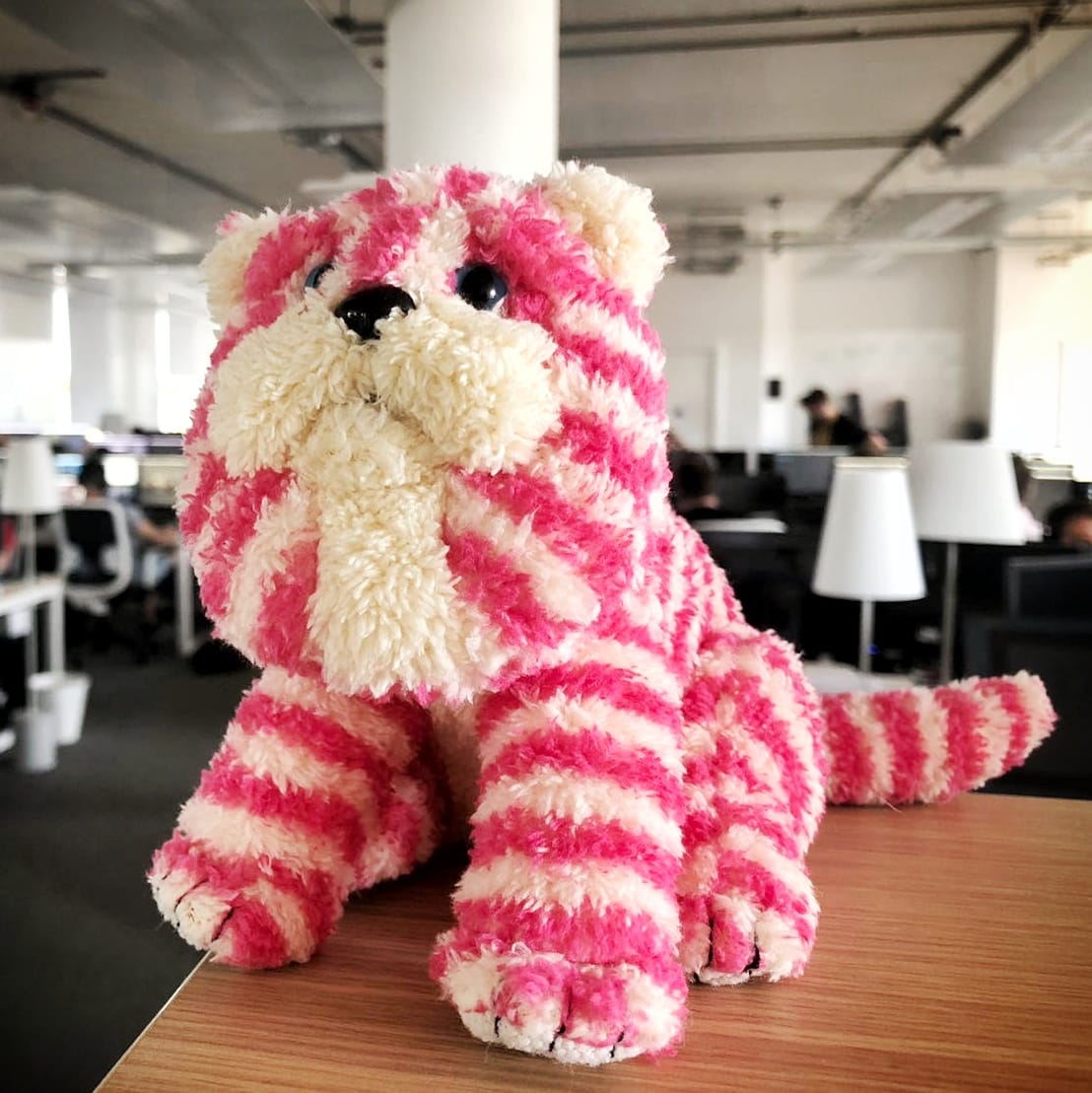 The UK animation industry would likely not be where it is today without the creativity and dedication of Peter and Oliver Postgate when they were making their Small Films series.

We hope to continue to inspire future generations, just as they did.