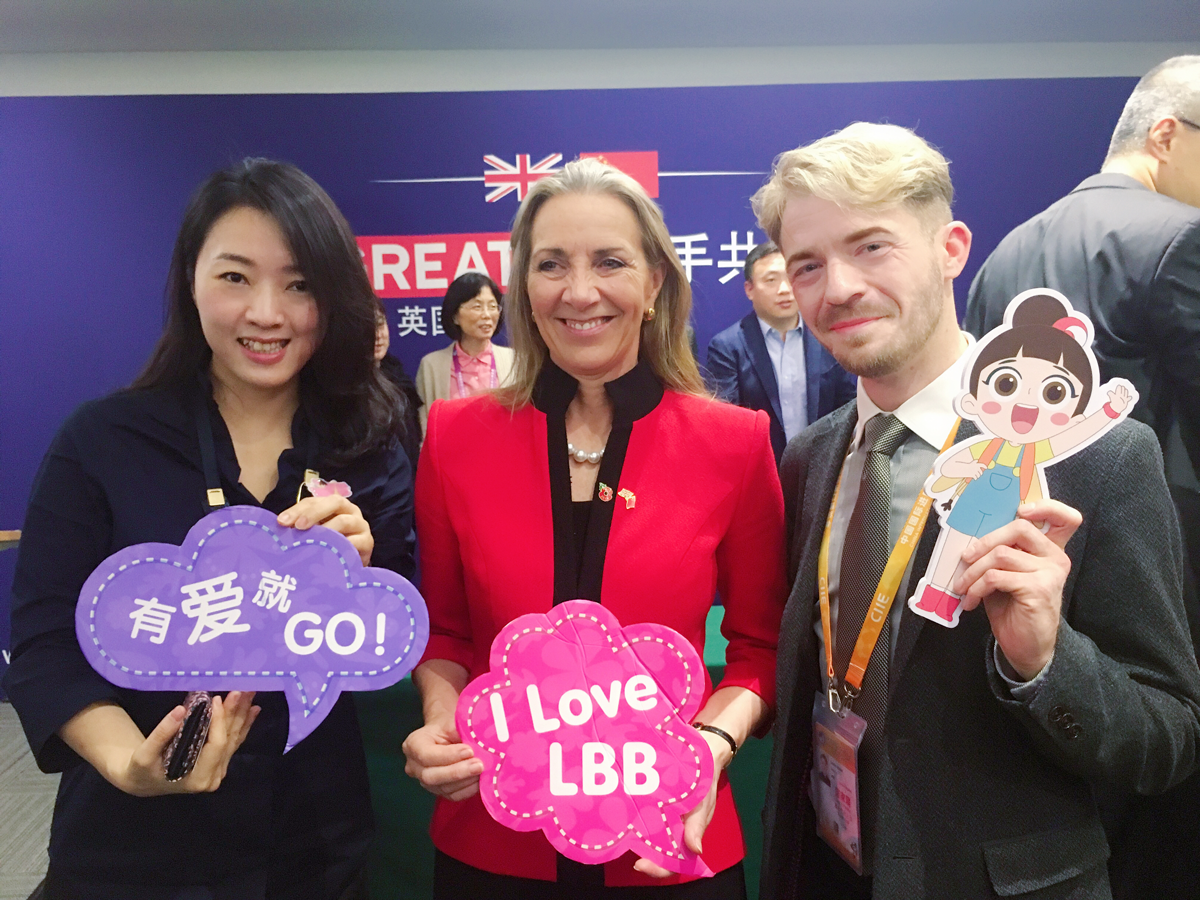 We are excited to announce that Cloth Cat have signed a Memorandum of Understanding with Magic Mall to produce a second series of ‘Luo Bao Bei’. The signing took place at the China International Import Expo in Shanghai yesterday between General Manager of Magic Mall Grace Tian and Cloth Cat Managing Director Jon Rennie, witnessed by Baroness Fairhead, Minister of State at the Department of International Trade.

This follows the successful launch of the series in China, Australia, the UK, Spain and several other countries around the world. Luo Bao Bei was also recently nominated for Best Preschool Program at the International Kids Emmy’s for next year. 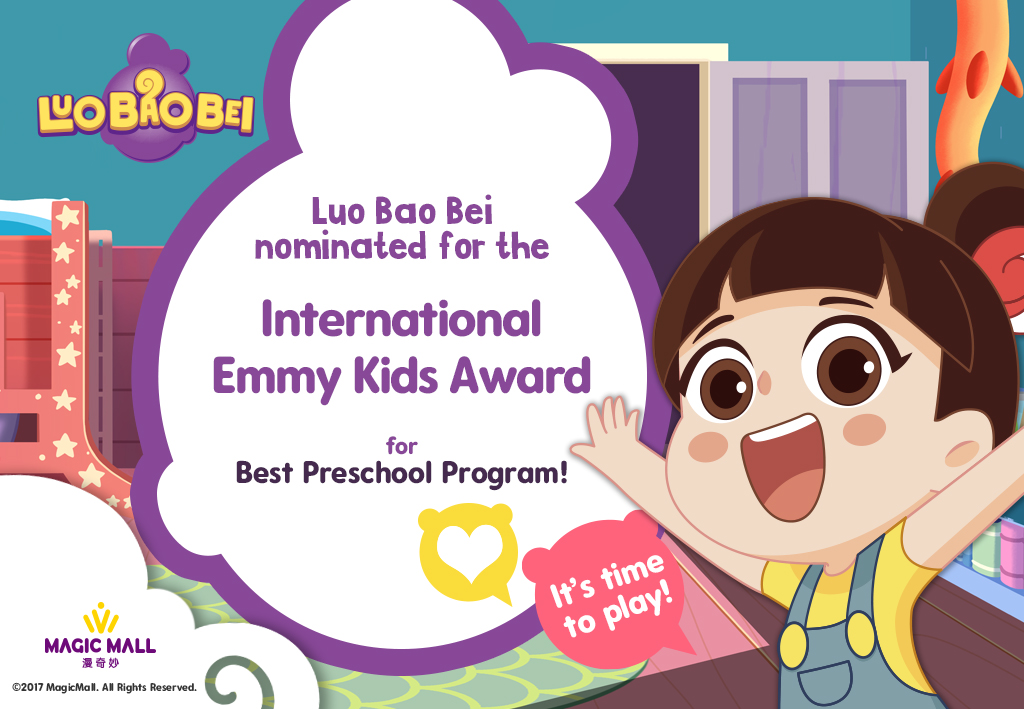 Production will begin very soon at Cloth Cat’s new studio in central Cardiff, with Dave Ingham continuing in his role as Head Writer.

This continues Cloth Cat’s commitment to the creative industries in Wales and will bring with it new job roles.